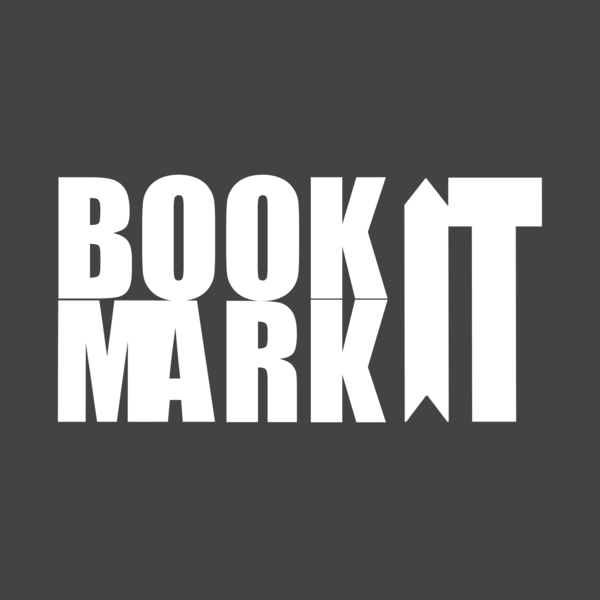 The life of Pi, Yann Martel

Some books defy categorisation: Life of Pi, the second novel from Canadian writer Yann Martel, is a case in point: just about the only thing you can say for certain about it is that it is fiercely and admirably unique. The plot, if that’s the right word, concerns the oceanic wanderings of a lost boy, the young and eager Piscine Patel of the title (Pi). After a colourful and loving upbringing in gorgeously-hued India, the Muslim-Christian-animistic Pi sets off for a fresh start in Canada. His blissful voyage is rudely interrupted when his boat is scuppered halfway across the Pacific, and he is forced to rough it in a lifeboat with a hyena, a monkey, a whingeing zebra and a tiger called Richard. That would be bad enough, but from here on things get weirder: the animals start slaughtering each other in a veritable frenzy of allegorical bloodlust, until Richard the tiger and Pi are left alone to wander the wastes of ocean, with plenty of time to ponder their fate, the cruelty of the gods, the best way to handle storms and the various different recipes for oothappam, scrapple and coconut yam kootu. The denouement is pleasantly neat. According to the blurb, thirtysomething Yann Martel spent long years in Alaska, India, Mexico, France, Costa Rica, Turkey and Iran, before settling in Canada. All those cultures and more have been poured into this spicy, vivacious, kinetic and very entertaining fiction.

Save this product for later
Display prices in: ZAR

Welcome to the home of pre-loved books! We are passionate about great books and source only high quality secondhand books for our clients.